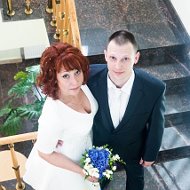 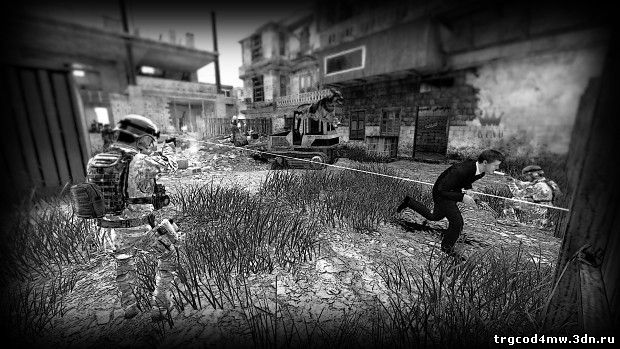 I proudly (and finally) present 'kill the king' v2.09.31
I don't want to loose much words, but a huge thanks goes out to the 3xP clan for hosting the test server, testing every little bugfix, and constantly reporting improvement ideas and found bugs on their forums.

* If there are no more huge bugs left i will stop the development of ktk at this point.
* Developing this mod was challenging but a lot of fun - I hope you enjoy playing it.

- Fixed the server crash "exceeded maximum number of script variables" caused by to many players playing on the server,
- Fixed the bug that the dog was picked even if he's disabled in the config or set to a amount of needed guardians,
- Fixed the bug which caused players with the gungame perk to spawn with the first weapon after joining,
- Fixed the bug which blocked players from resetting a picked hardpoint,
- Fixed the issue that assassins loose a gained carepackage on respawn,
- Fixed the auto-weapon-change as assassin when climbing or mantling,
- Fixed the hardpoints and grenades for the picked terminator,
- Fixed the poison grenade damage during spawnprotection,
- Fixed the infinite horn bug whent he RC-XD explodes,
- Fixed the reset of the settings after a map change,
- Fixed the j_head/j_helmet server crashes (finally),
- Fixed the carepackage landing on an RC-XD,
- Fixed the money display for assassins,
- Fixed the infinite throwing knives,
- Added a dvar to choose which hardpoints the king will earn (old system or new (new = selected hardpoints in menu)),
- Added a new system to the assassin class selection which defines in percentage how often a class will be chosen,
- Added a button to check the MOTD & Rules again (class menu (the one you see when you press 'esc' ingame)),
- Added a dvar to vary the helicopter health, depending on the total amount of players on the server,
- Added a sript to pick a new king when the current one leaves within a specified time,
- Added a new dvar for the javelin so admins can set the needed time to lock a target,
- Added an ammocounter for the javelin so you can see how many ammo you have left,
- Added a script which removes the maps which was just played from the mapvote,
- Added a dvar to remove weapons around the map (e.g. poolday the little room),
- Added a button to choose between dog and slave (player settings menu),
- Added a button to the main menu to rejoin the last server played on,
- Added dvars to control the radius and damage of the tripwires,
- Added a help menu to explain the basics of the gameplay,
- Added a feature to disable hardpoints on specified maps,
- Added dvars to change the color of the gained xp popup,
- Added targetmarkers to some hardpoints (e.g. ac130),
- Added a message when the javelin is out of ammo,
- Added dvars to control the tripwire damage,
- Added a javelin for the assassins
- Changed the gore effect - it's not playing when the player survives the explosion,
- Changed the check for how many helicopters are currently in the airspace,
- Changed the mapvote - when no map was voted a random one will be picked,
- Changed the explosive crossbow - it will now damage helicopters,
- Changed the needed amount of players for the gamestart to 2,
- Changed the weaponbox, assassins can now use it too,
- Seperated the final killcam from the normal killcam,
- Removed 2 xmodels (tire and dog poop),
- Katana, knife and dog bite can now also be used by pressing the attack button,
- Players can now move around while waiting for others.

As a side note:
Keep the name of the modfolder and the name of the iwd file/s inside as short as possible to make sure you're not running into a "file sum/name mismatch" error. Rename the iwd coming with KtK if you have to. 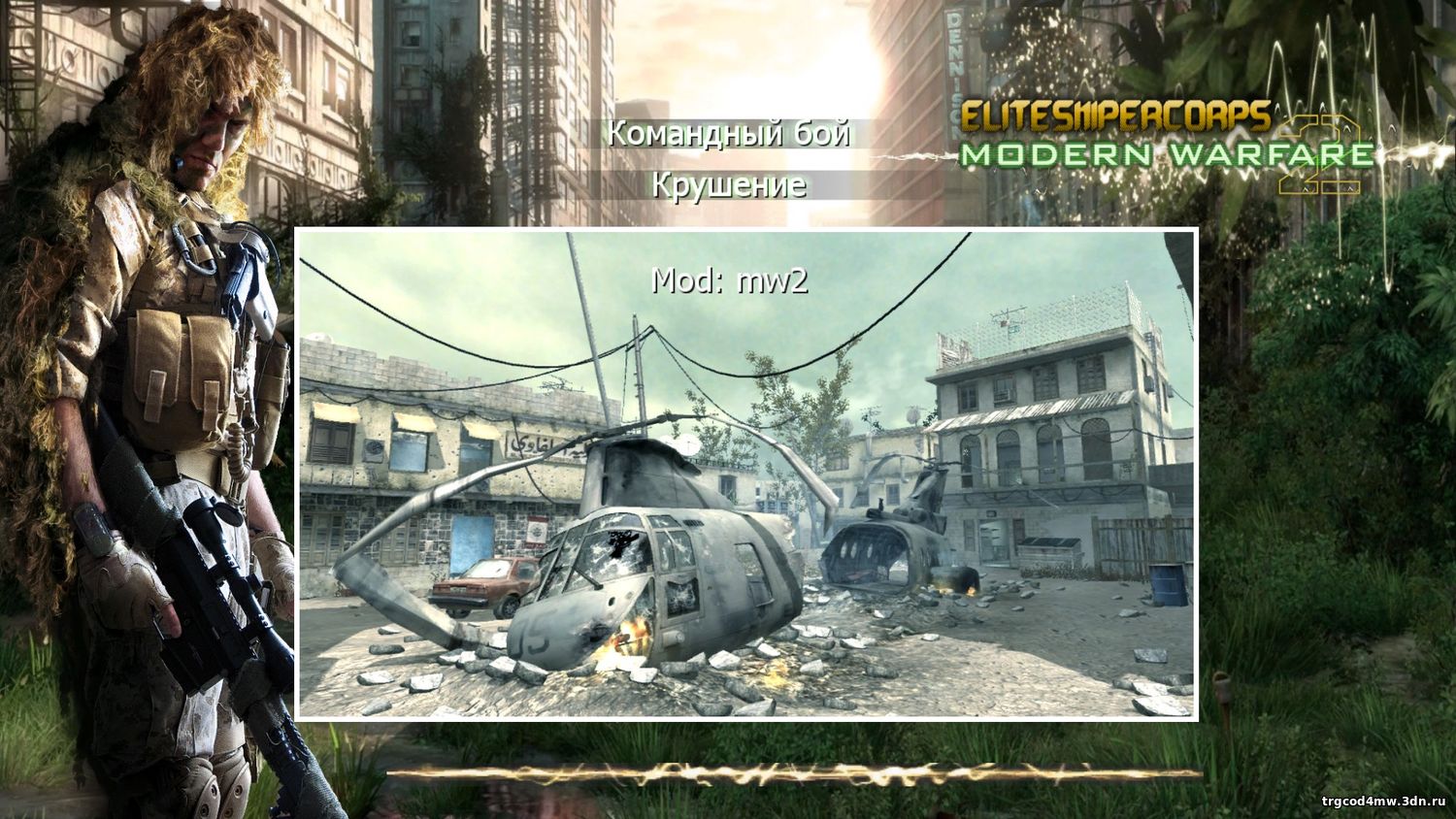 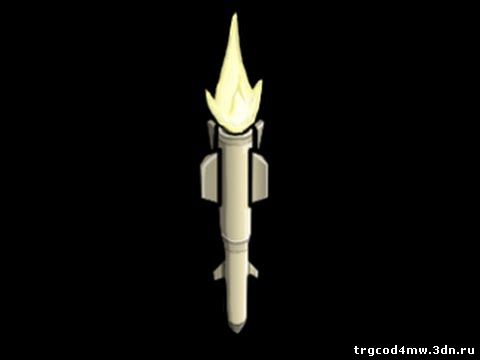 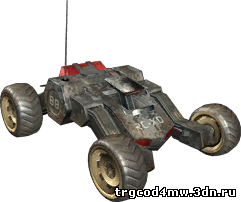